We put the AR in Character!

360 Alley is an Augmented Reality (AR) content creator in Cleveland Ohio with an emphasis on engaging experiences. Our team is made up of game designers, educators, animators, and creative developers who all share the same vision. That AR can breathe life into properties in amazing new ways.

We’re a small multi-talented team who understand the full app development pipeline and our size allows us to work closely with your team.

Our CEO Martin Tarr, has been an entrepreneur for over 40 years. As CEO of Tiburon Technologies, Martin grew the company organically and by acquiring companies in North America and Europe. His responsibilities included both short-term and long-term strategic goals and management of day-to-day operations. Upon a successful sale to Dell Technologies, Martin wanted to build a company that utilized emerging technology blended with a creative focus.

That’s where 360 Alley begins. Initially envisioned as a 360 degree video production studio we eventually saw the immersive capabilities of augmented reality and were hooked. Since then 360 Alley has been developing interactive Augmented Reality applications that can be found in children’s books retailed at stores like Walmart, Target, CVS, and more. Creating content, and licensing from Crayola and Baby Einstein, 360 Alley has over 48 children’s books marketed across North America. Our success has extended to applications for museums and design agencies helping companies increase customer engagement and reinforcing customer brands. 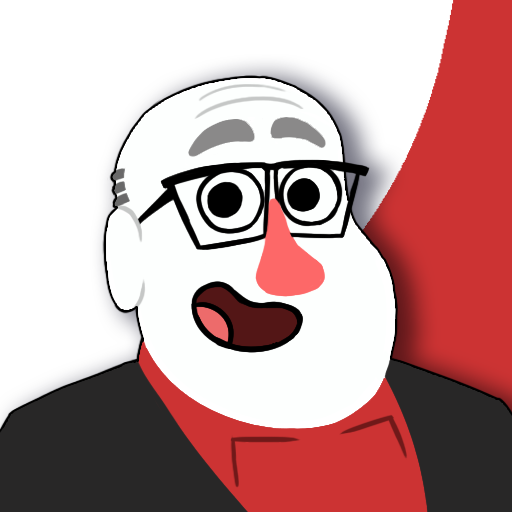 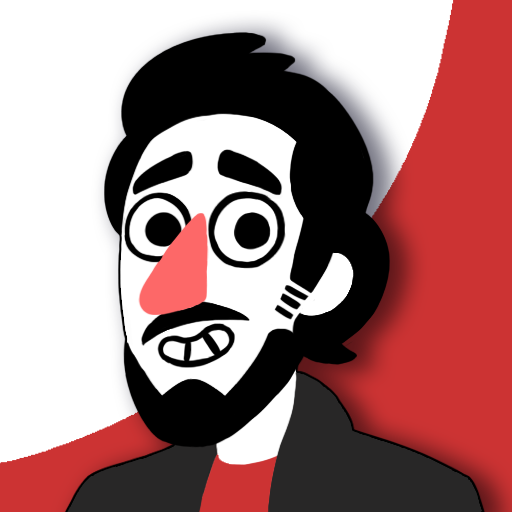 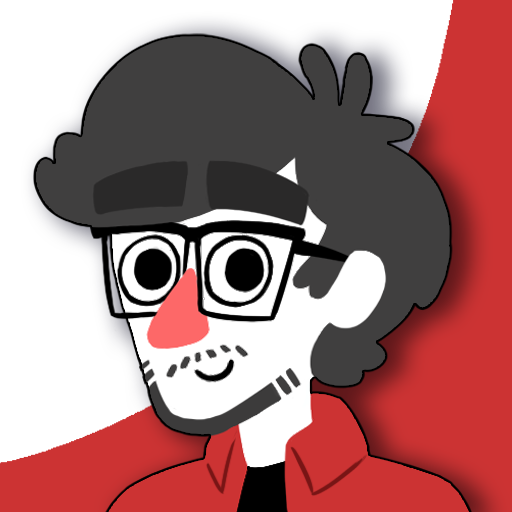 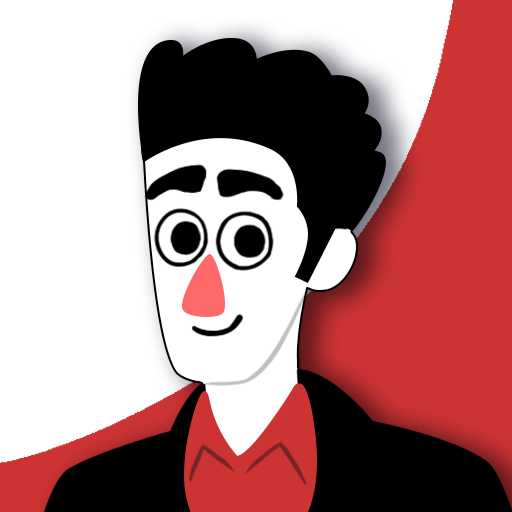